The spay and neuter procedure is one of the best things you can do for the health and well-being of your cat or dog. It’s a cornerstone of animal preventive health care and the most common type of minor surgery we perform at our hospital. We provide hundreds of these procedures for our clients each year. It’s very safe and has a quick recovery period, and your pet will enjoy the benefits of having it done for a lifetime. At the TLC Animal Hospital in Inverness, FL, we believe that every pet should have access to quality healthcare, so we make sure that all of our services, including spay and neutering, are as affordable as possible.

The Importance Of Spay And Neuter

Most people think having their pet ‘fixed’ is done simply to keep them from getting pregnant. Most people don’t realize that their pets have many health benefits from having them spayed or neutered. But preventing pregnancies is also very important for pets everywhere as it’s the primary method of combating the pet overpopulation problem in America. Each year in the U.S., millions of unwanted and abandoned cats and dogs wind up in animal shelters, where most are soon euthanized. Shelters don’t have the room or resources to care for them, nor enough people willing to adopt them. People taking pets into their homes without considering the responsibilities involved is part of the problem, but the most significant cause of pet overpopulation is unwanted pregnancies and litter. Spaying and neutering is the best way to alleviate this tragic situation. 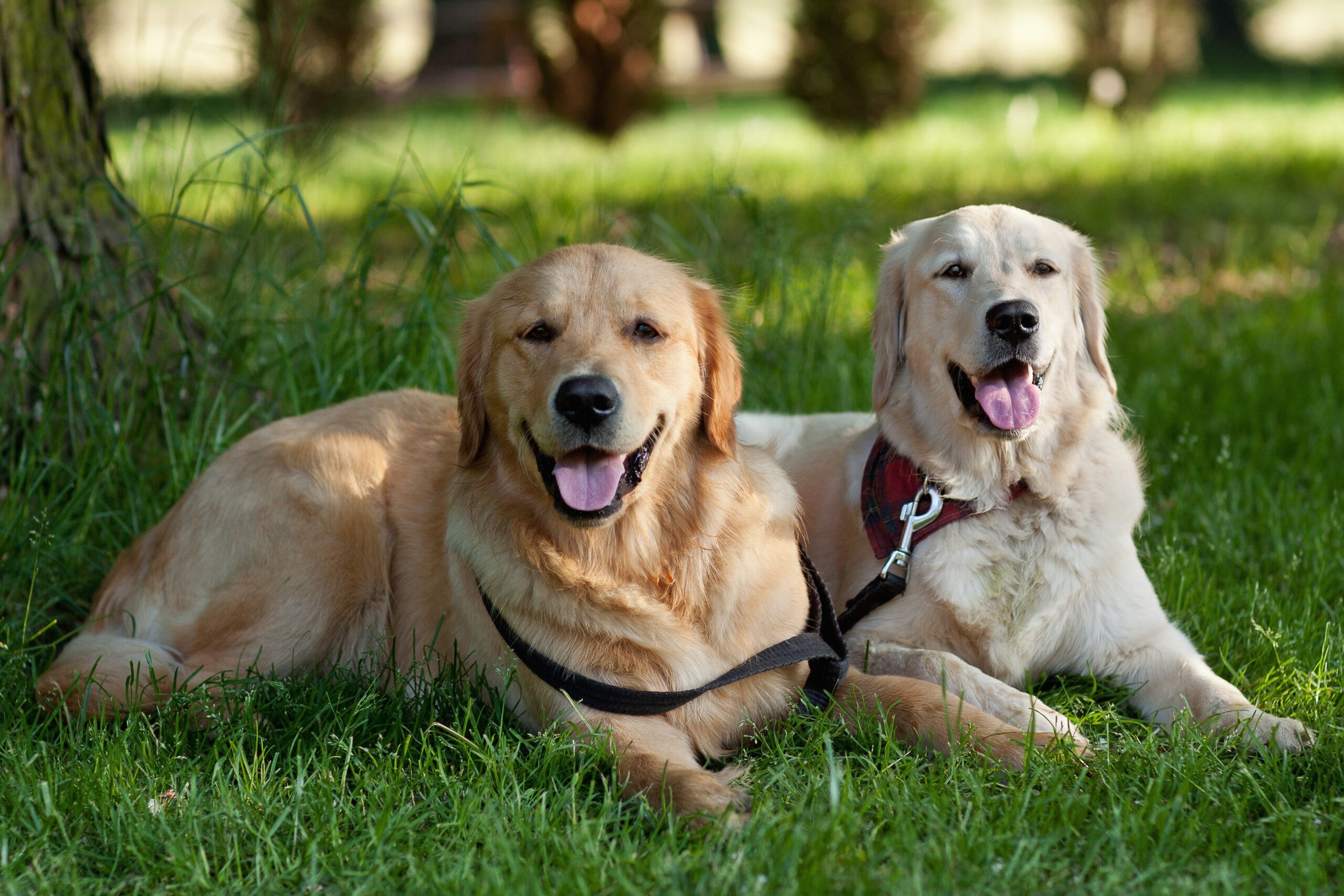 The Health Benefits Of Spaying And Neutering

The benefits of the procedure are both physical and psychological. Some are enjoyed by both males and females, while others are species and sex-specific. Neutering is the removal of the male’s testicles, while spaying is the removal of the female’s reproductive organs. When females are spayed, they no longer menstruate or go into heat, and the howling, crying, and restless behavior associated with the heat cycle will cease. They’ll no longer be at risk from uterine cancers and infections, and the risk of breast cancer is significantly reduced. Neutered males no longer have any risk of testicular cancer and a reduced risk of prostate issues. Studies have shown that neutered male cats live twice as long on average than those who aren’t. Spaying and neutering also help to stabilize the hormones that regulate behavior in both males and females, resulting in less aggression, less inclination to get into fights, and making them less likely to want to roam and mark their territory by urinating on furniture and carpeting. 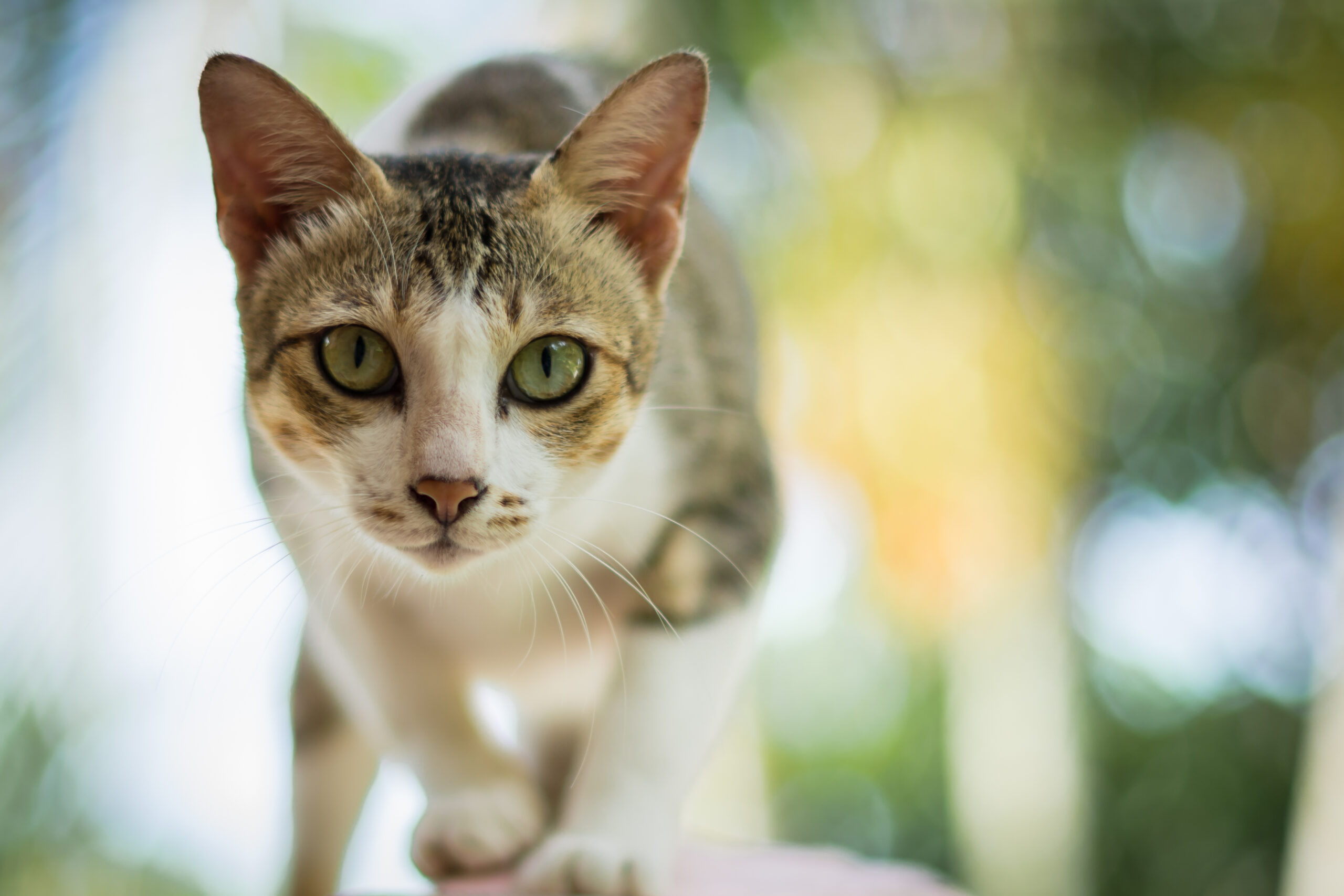 The Spay And Neuter Procedure

Typically, dogs and cats are spayed or neutered at about six months of age, though they can have the procedure done when they are as young as eight or nine weeks if they are healthy. In general, they’ll benefit more if they have it done at a younger age, although older pets can also do it. When you bring your pet to your veterinarian in Inverness, they’ll instruct you on preparing it for the procedure, including giving them nothing but water beginning about 12 hours before their scheduled visit. Your pet will be given anesthesia during the procedure and have a catheter inserted, and a surgical tech will keep a close eye on their vital signs. It’s a short procedure, and after a couple of hours in recovery, they’ll be able to leave. They’ll have to avoid exerting themselves, get plenty of rest, and stay indoors for a week or two. Your vet will give you complete instructions on postoperative care at home.

The TLC Animal Hospital is an AAHA-accredited veterinarian treating all types of pets, including large animals and horses. When you need the services of a spay and neuter clinic in Inverness, FL, or have any other animal health care needs, contact us to schedule an appointment. 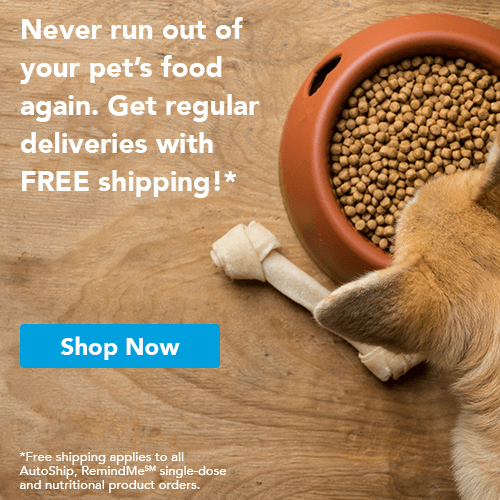 © 2022 TLC Animal Hospital. Designed & Managed by ViziSites. Terms of Use.

We use cookies on our website to give you the most relevant experience by remembering your preferences and repeat visits. By clicking “Accept All”, you consent to the use of ALL the cookies. However, you may visit "Cookie Settings" to provide a controlled consent.
Cookie SettingsAccept All
Manage consent

This website uses cookies to improve your experience while you navigate through the website. Out of these, the cookies that are categorized as necessary are stored on your browser as they are essential for the working of basic functionalities of the website. We also use third-party cookies that help us analyze and understand how you use this website. These cookies will be stored in your browser only with your consent. You also have the option to opt-out of these cookies. But opting out of some of these cookies may affect your browsing experience.
Necessary Always Enabled
Necessary cookies are absolutely essential for the website to function properly. This category only includes cookies that ensures basic functionalities and security features of the website. These cookies do not store any personal information.
Non-necessary
Any cookies that may not be particularly necessary for the website to function and is used specifically to collect user personal data via analytics, ads, other embedded contents are termed as non-necessary cookies. It is mandatory to procure user consent prior to running these cookies on your website.
SAVE & ACCEPT